Restaurant brands to pay back annual leave underpayments from May 2012

Anyone who worked for these brands at any time after May 2012 will most probably be eligible for some back pay.

Former staff are being asked to register their claim at the following website:

You will need a copy of a photo ID, your IRD number and proof of a current bank account number.

Anyone who worked for Restaurant Brands after May 2012 should register.

Millions of dollars are owed to current and former staff. Everyone should make sure they and anyone else they know who has ever worked for these brands is contacted and encouraged to register. Every penny stolen off the workers should be paid back.

This was not a "mistake". Companies like RBL chose to deliberately cheat staff and hope they were not caught. 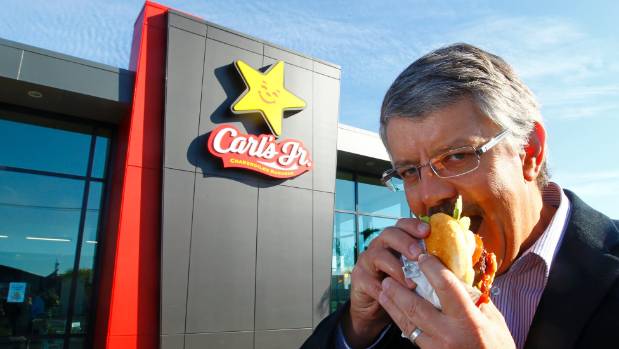 Unite Union has been fighting RBL to have this problem fixed since we first wrote to the company about the issue in February 2015, over four years ago. They tried hard to deny any wrongdoing but just before we were to begin a legal action against them they were caught up in an audit of their behaviour by MBIE, the government agency responsible for enforcing legal minimum entitlements.

We are disappointed that MBIE has allowed Restaurant Brands to only fix the problem back to May 2012. MBIE seems to be allowing companies to only remediate back six years. But six years back from when Unite wrote to them would be March 2009, another three years worth of remediation.

But we actually believe that the company has not accepted their moral (and possibly legal) duty to pay people for stolen wages going back to 2003 when this problem was created following change to the Holidays Act in that year. Even if they don't have complete records going back that far they could do an estimate what people were cheated of on average each year from the records they do have.

The Chief Executive Russell Creedy got a million dollar bonus for the profitable growth and share price rise in recent years. Shareholders have picked up hundreds of millions from the recent buy-out of Restaurant Brands by a Mexican company. Yet the workers have been cheated of their minimum legal entitlements and the remediation being paid is the barest minimum the company has to.

Other companies like Bunnings have gone back to 2003. Why can't Restaurant Brands?